I continue to be amazed at the caliber of attendees here at Wisdom 3.2. The air crackles with energy as ideas are shared, coupling and decoupling with audible booms like trains in the night. These booms were coursing through my head in a most visceral way this morning, as I awoke once again in my bed, with no memory of my return. My old comrade @DaveBuckloe truly knows how to "work a room," and once he gets going, there's no turning back. 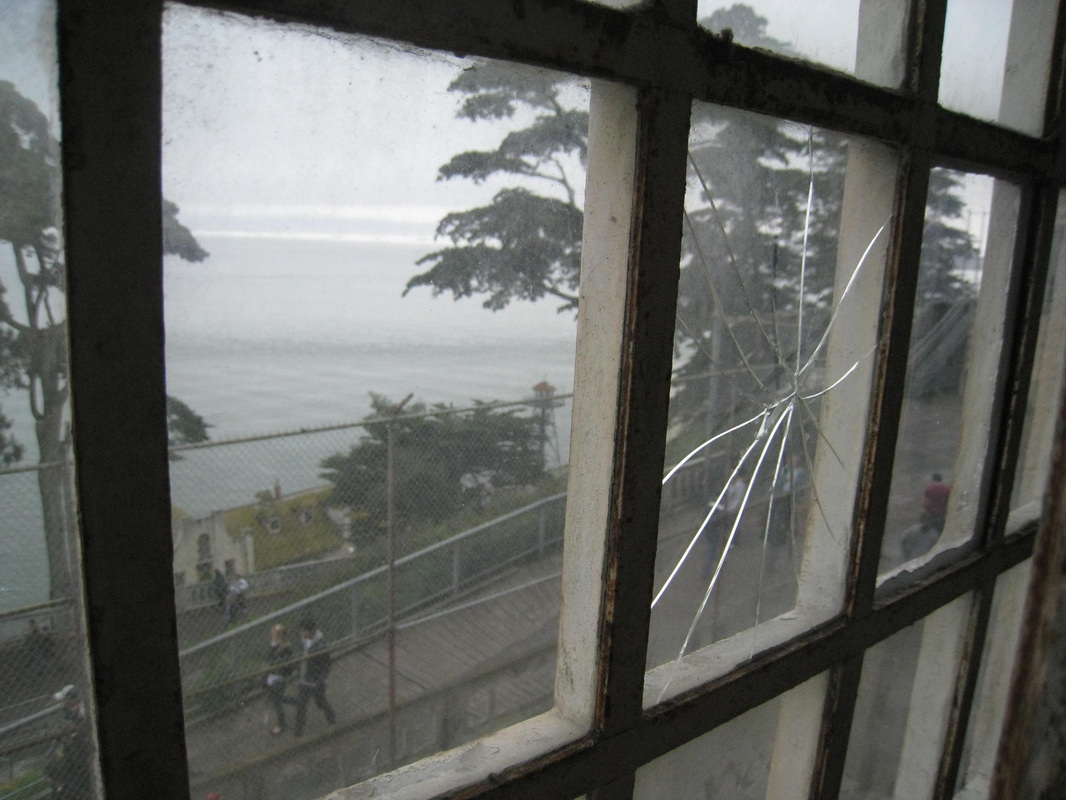 Thankfully the makeshift restraining spells (and some old PsyScout know-how with the cords from the blinds) were enough to keep my assistant from destroying more than his side of the room. When I was able to once again move my tongue inside my mouth, I conjured up the Inner.Help.Desk at the luxurious Unincorporated Eco-Villages of Thai Ornament here in sunny Boca Raton, and ordered up a dozen of their  Dick Gried™ style Special Cricket Cheezadillas, which have a soothing effect on my assistant. They transubstantiated in our room in short order (replacing the generous pile of free stationary on our nightstand), and while my assistant tore into them like the famished wildman he is increasingly becoming, I changed into the chaps and spurs and hat of my ghost-wrangling gear.

We'd already missed Neil Gaiman's breakfast keynote, and I knew we'd be missing a good portion of the rest of the day too, preparing for my presentation tomorrow. There was a fair bit of ghost and banshee wrangling to do. We had attempted to fill our corrals with ghosts and banshees captured via "organic search" back on campus, but the grounds have become increasingly depleted. This is a result of over-fishing the native ghost population in our neck of the woods - largely due to increased demand from the youngsters to power their "Internet of Ghostly Things" (IoGT). In the IoGT, a student's pocket watch or Walkman™ can be used to "talk" to a soda pop machine and turn it into a jukebox, or somesuch, but you need a ghost on both ends. As more and more students are "ghosting" their sneakers and buttons, in order to "hook up" with other students' buttons and zippers, well, you get the picture.

I had a feeling, however, that there would be all the ghosts we needed in Boca Raton.

While my assistant was finishing his cicadian meal, I took my own short sustenance (for some time now I've been living entirely on fifth generation Wonka™ pills), packed the equipment, and summoned a GRYFT car.

Our destination was the Haunted Shopping Mall of Boca Raton, just down the Old Electric Highway from Thai Ornament. My assistant seemed a new man - perhaps finally fully satiated with food, and seeing the sky for the first time in 36 hours. He watched me pack the car and cast only a few expletive-laden charges at me. In no time, we were off!

GRYFT is certainly a convenient service. The drivers are neat, polite, and entirely enslaved by psychic forces I swear are completely outside of our control. Catering to the psychic and magickal set, they are able to pick up and process telepathic-band requests, and I believe are able to buy all the Special Cricket Cheezadillas they might want with their generous earnings.

Even before the Haunted Shopping Mall appeared in our sights, I could see the proximity effects in my assistant. He began focusing on a point in the distance, the hair on his neck and back visibly rising and standing on-end. He was unable to restrain a squeal as the car came to a halt and he burst out the door, scrambling on all fours to a broken panel in the entrance to the mall.

Aside from a 1978 Chevrolet Malibu Classic Station Wagon that appeared to be lived in, the parking lot was utterly desolate and empty. I removed our delicate equipment from the boot of the GRYFT car, wished the driver well, and began to haul it all inside.

It was a familiar sight. The skylights illuminating the wonders of a formerly rich and powerful civilization - names like Waldenbooks, J.C. Penney, Orange Julius, darkened and falling apart. This particular mall had a Zeezo's Magic Castle, where one can usually find a sympathetic (and less insane) ghost as a guide to find the richest veins.

No such guide was necessary, however, as the screams of my assistant filled the cavernous halls.

As I raced to the dry fountain at the center of the mall, stumbling with my arms full of cables and ghost boxes, I beheld a most horrific sight - my assistant writhing, screeching, suspended 20 feet above the floor. A herd of banshees swarmed his undulating form, battling with one another to attach themselves, lamprey-like, to his convulsing body.

I must admit I was not quite prepared for this level of ferocity. Florida does indeed breed a most voracious strain of mall ghosts! Repeated blasts of my ghost whistle failed to gain the slightest bit of their attention as they fed on the primitive yet powerful urges of my assistant. However, he was a professional, and I knew he could hold his own as I figured this out.

As I set up the equipment, the answer dawned on me with relieving alacrity. Bezos! I knew he'd be doing his Goats and Knives shtick at that very moment on the Lido Deck at Wisdom 3.2. That was just the mix of heavyweight synconjury and sacrifice the situation called for. I steadied my mind, and with OpenQNL was easily able to tap into the Wisdom 3.2 network at Thai Ornament and summon the Bezos.

Almost immediately, the air was ripped open by that all-too-familiar, inhuman cackle.

It was just enough to confuse and frighten the banshees, and just enough time for their pearly essences to be sucked up into my ghost box array.

The mall was silent again. Well, mostly silent, as my assistant moaned incoherently, having fallen twenty feet into the basin of the dry fountain. However, no apparent broken bones, and in his subdued state it was a simple matter to fit him into his Good Boy™ straitjacket and, with the leash, lead him back to the entrance of the mall and call another GRYFT car. Also, I gave him a well-deserved Pizza Scrubbie Snack™.

The return to Thai Ornament was uneventful, save for the 127x charge on the GRYFT car - apparently the psychic disturbance of our expedition really lit up the network, and every entity with any kind of psychic connection felt the need to get up and go.

After securing my assistant back in our rooms, it was time to transfer the ghosts. True to his word, Roger P. Holliday had set up a fine Wraith Corral on the parade grounds at Thai Ornament. I set the banshees loose and let them run themselves ragged in the corral. It'd be no use trying to tame them tonight, and all the better for the show tomorrow afternoon. Still, I spent quite a while observing them - I always find their hypnotic swirl terribly relaxing. I also picked out my favorites - the strongest, the fastest - and even named a few.

Apparently I was mesmerized for quite a bit longer than I had realized, and it was time to return to my quarters and write this missive. I believe I will be heading to bed forthwith. After perhaps one quick drop-in for a nightcap at the Thai Ornament Tiki Lounge.

One more wonderful and event-filled full day to go!